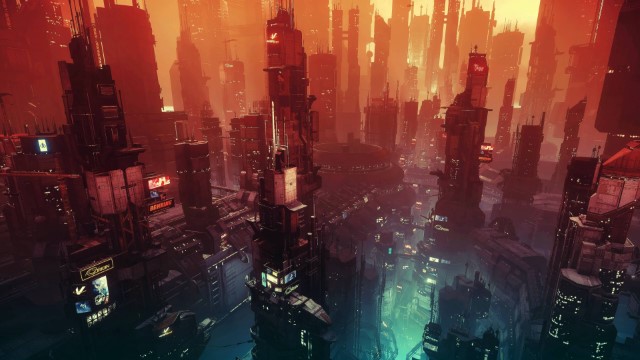 click here >huge invasive governments buddy up with megacorporations. >cryptocurrencies are booming. >political and social instability everywhere. >corruption is exposed mainly by hackers. >governments wage open or covert cyberwar on eachother and their citizens. >whistleblower hackers are hailed as heroes. >the internet and technology control every aspect of most people's everyday lives. The world already is cyberpunk. HIGH TECH LOW LIFE click here >Corps have the power and own the people >Tech so advanced it has no real use >People are created as cattle and so have to be allowed to breed in larger countries >Designer drugs so powerful and complex they can put you in a near permanent state of intoxication >Hacking and cybercrime so relevant they have organizations with recognizable brands and names and are talked about on major news stations. >World decaying as we continue to let smog corrode our skys and dump radioactive poison in our waters What are we missing? Besides cyber enhancements and working robo-prosthetic? (which are literally both around the corner with the tech labs getting the money they get from mega-corps looking for beefed meat in the security sector.) Not long before youll see them lobbying for the same guns rights nuclear plants get, just you wait boy. ________________________________________________________________ 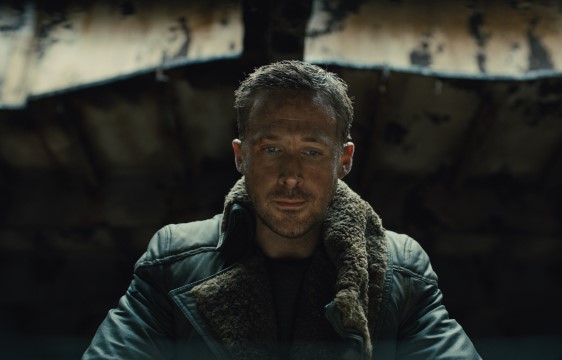